The future of Northwest hydropower needs your help!

It’s time for members of Flathead Electric Co-op (FEC) to take action to help protect our access to carbon-free, affordable, reliable hydropower. Please take a moment to read this important update and educate yourself on how the removal of productive hydropower dams, like the four lower Snake River dams in Eastern Washington, would significantly impact the ratepayers of Flathead Electric Co-op. Reach out to Montana’s Congressional delegation and urge our leadership to consider bipartisan solutions that make sense for our energy future. Thank you for taking an active role in keeping your electric rates as low as possible. 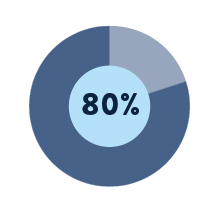 We’re happy to report that almost all of our energy mix is carbon-free. 80% of that carbon-free electricity comes directly from hydroelectric dams.

Solar and wind are growing, but they require backup because their output fluctuates minute-to-minute. Hydroelectric dams help balance the fluctuations of solar and wind.

We invite you to join our Grassroots Action Team so, if needed, you can help us contact legislators who make the decisions about critical issues impacting Flathead Electric Cooperative and other electric cooperatives in our state, region, and nation.

FEC to Pay $2.8 Million in Capital Credits to Members in December

When you signed up to receive electric service from Flathead Electric Cooperative, you became a member-owner of the Co-op. While investor-owned utilities return a portion of any profits back to their investors, the benefit of being a Co-op member is that electric cooperatives allocate excess revenue to members as “capital credits,” and retire–or pay–them when the Co-op’s financial condition permits.

This year, the FEC Board of Trustees has elected to retire a percentage of the capital credits that were allocated to member accounts in 2008. In December, over $2.8 million will be paid to our members.

This means, if you were an FEC member in 2008, you’ll receive a capital credit payment in December.

New! Look for your capital credit payment on your December bill!

New this year, capital credit payments under $200 will be credited to active members’ bills rather than mailed as checks. This change will save our members a significant amount of money in printing and postage costs each year, reduce the number of checks that go unclaimed, and save members the step of cashing or depositing a physical check. 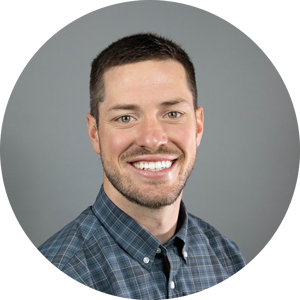 A. I bring a positive attitude and effort to all that I do. I also worked for the Bonneville Power Administration, FEC’s wholesale power provider, for nine years in power sales supporting consumer-owned utilities (including FEC) in the Pacific Northwest. I take pride in ensuring the Co-op continues to provide equitable, low-cost, reliable power to our members.

A. Our members. Knowing that all I do is member- and mission-driven provides great clarity and purpose in solving problems. I am proud to be part of a group of co-workers who positively impact our community.

A. Self-duplication. Living in the Flathead Valley, I constantly find myself pulled to take advantage of the abundant outdoor activities. I would love to be in multiple places at the same time, enjoying the great outdoors with my wife Meagan, 10-month-old daughter Hannah, and four-year-old Brittany Spaniel Juniper. 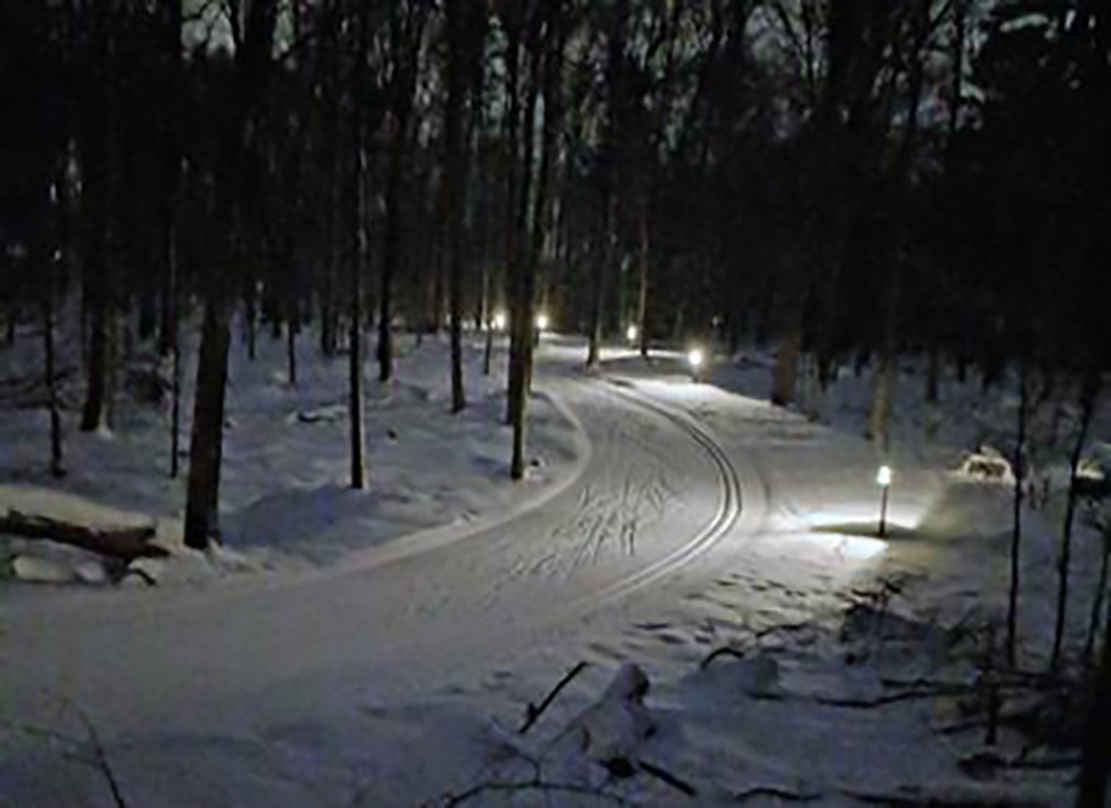 A $5,000 grant to the Glacier Nordic Club will help provide a much-needed update to the lighting system for the cross-country ski trails at the Glacier Nordic Center. Located one mile west of Whitefish at the Whitefish Lake Golf Course, the Nordic Center provides lighting on 2.5 miles of groomed trails from dusk until dawn seasonally. The current system is over 20 years old with degraded wooden poles and wires that are becoming frayed.

Roundup for Safety is here to help.

Non-profit organizations are eligible for up to $10,000 to help pay for safety projects. Apply online today!