In 2012, Flathead Electric Co-op signed a two-phase power purchase agreement with the City of Whitefish for the advance purchase of electricity generated from the city’s hydro-electric generator. Flathead Electric paid the city $400,000 in advance for energy to be generated and delivered to the power grid during the first phase. This money, plus a $200,000 energy efficiency and conservation block grant was used to rebuild the hydroelectric facility. During Phase 2, energy generated will be credited to various city accounts.

The deal is mutually beneficial, because pre-purchasing the energy made the project feasible for Whitefish and gave Flathead Electric another local source of clean energy to diversify its portfolio. 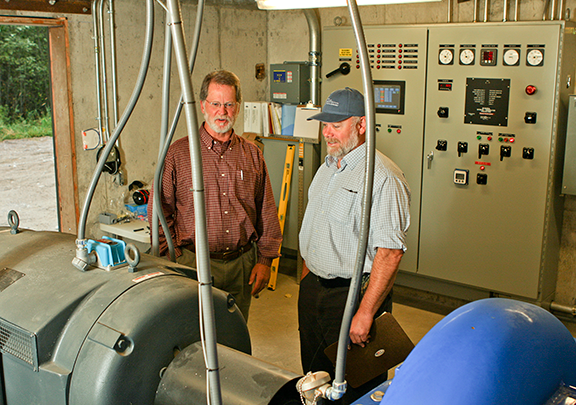