Can I Take My Tesla To Mexico? Viva Mexico City! 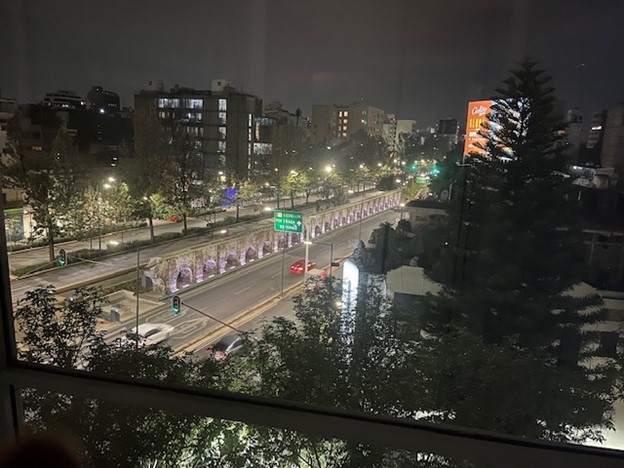 Electric vehicle early adopter and enthusiast Wade Harris recently retired from Flathead Electric Cooperative after nearly 28 years. His first goal in retirement: driving his Tesla Model 3 from Montana to Mexico! Can he take his Tesla to Mexico City? Let’s find out! This is the sixth and final entry of the series written by Wade.

This is the last leg to get to CDMX.  I charged at a fast charger at a Galería in CDMX so I would have a strong charge while parked at the hotel for 10 days and be able to drive if necessary.  I bypassed the Supercharger at San Juan del Río.

This city is the heartbeat of Mexico.  Many things to see and do. And so much good food to eat. Here are a few of the sights: 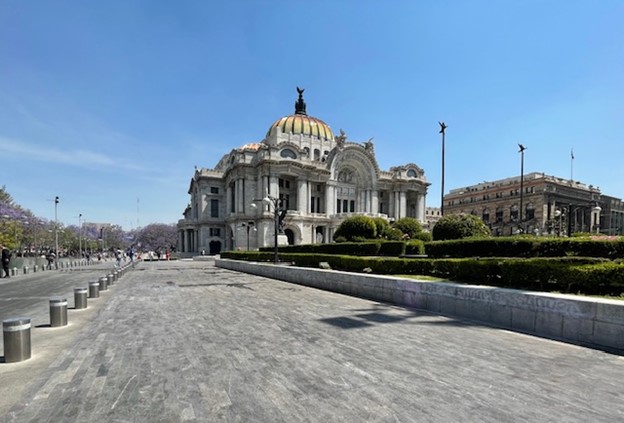 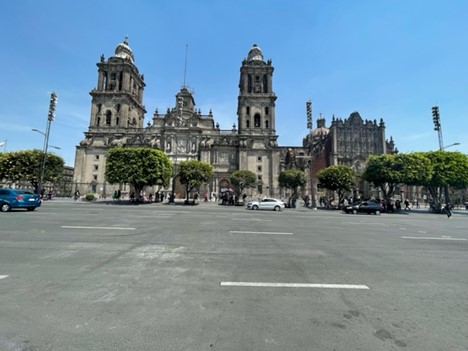 Remnant of the Spanish Aqueduct

The Aqueduct was built in the early 1500s and was originally 5 km long. It brought drinking water to the city. View as seen from my hotel room.

This part of Mexico is known for al Pastor tacos! 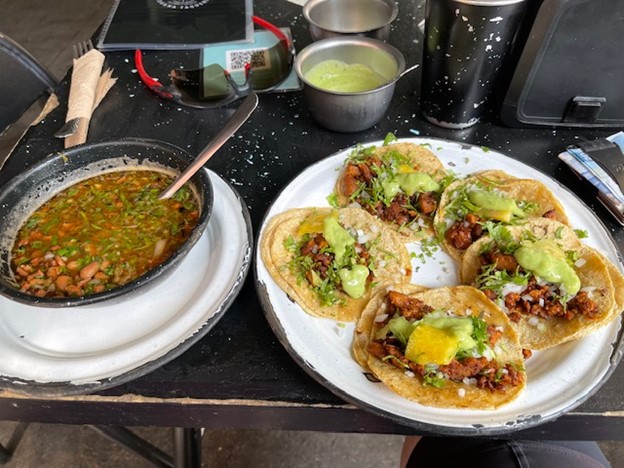 This Temple was torn down by the Spaniards to provide materials to build the Catedral, pictured above. 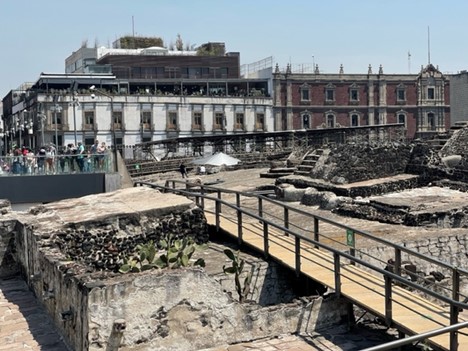 Overview of taking my Tesla from Montana to Mexico City

The following is an accounting of my trip to Mexico City. Note that I definitely took the scenic route, which added another three drive days. Also note that I did charge extra at several stops, to allow for additional little trips to restaurants and the like.

In conclusion: can I take my Tesla to Mexico? I sure did, and you sure can!

!Que te diviertas! Thanks for following my electric vehicle road trip. If you’d like to learn more about electric vehicles, please visit the Co-op’s website. For now, buenas noches.

Read the first entry of this series here. This is the last entry of the series, but maybe one day Wade will take Flathead Electric Co-op — and his Tesla — on a new adventure. For now, you can follow Wade’s adventures on Instagram @wade_406.