Can I Take My Tesla To Mexico? Exploring Guadalajara 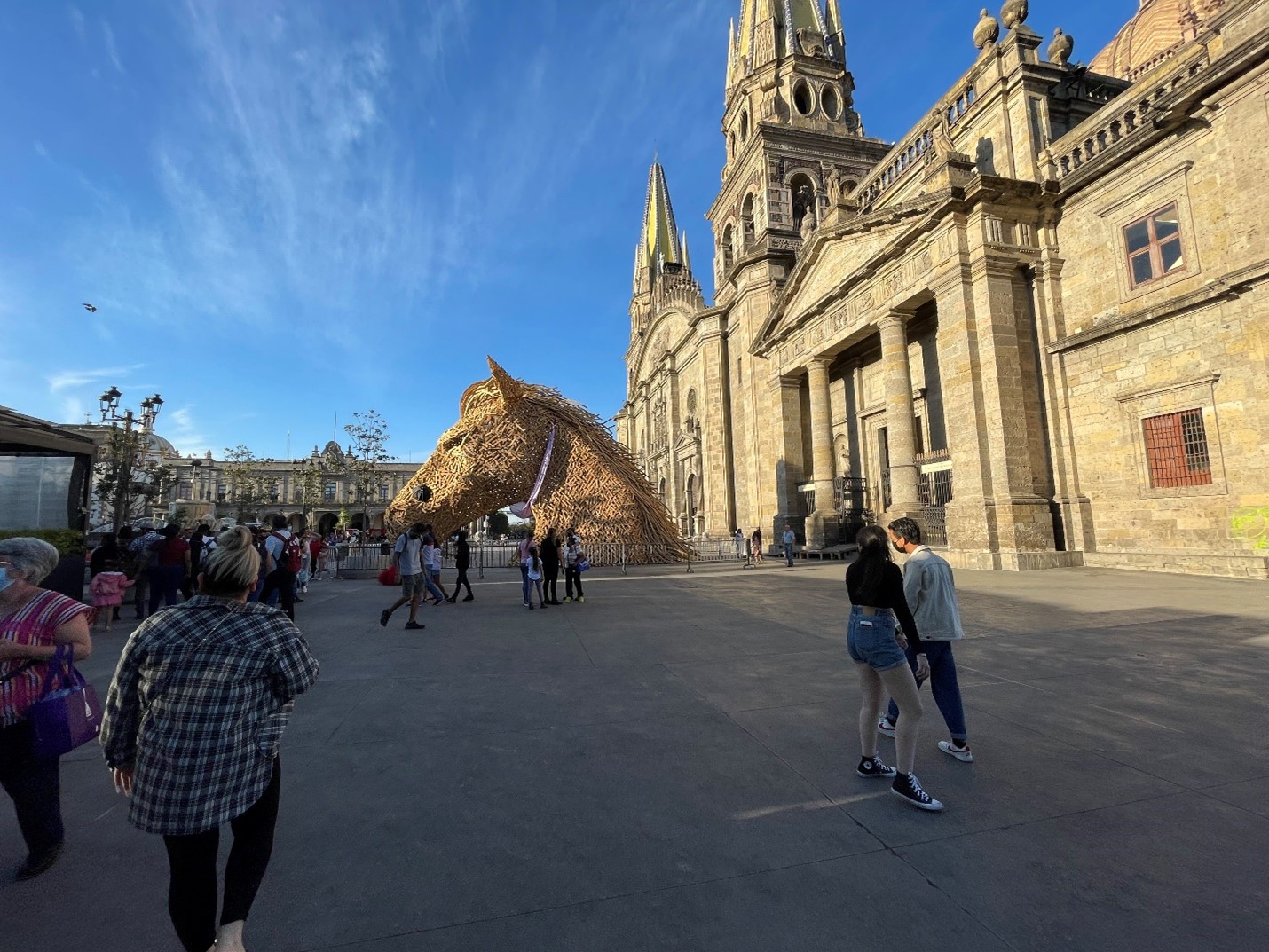 Electric vehicle early adopter and enthusiast Wade Harris recently retired from Flathead Electric Cooperative after nearly 28 years. His first goal in retirement: driving his Tesla Model 3 from Montana to Mexico! Can he take his Tesla to Mexico City? Let’s find out! This is the third entry of a six-part series written by Wade.

I am now in Mexico, driving towards Guadalajara. I’ve decided to see what the cities are like in the interior of Mexico. I do have to think about where I can charge my car, because there’s no gasoline tank, or gasoline engine for that matter. The main reason I first became intrigued by driving from Montana to Mexico City was the existence of the Tesla Supercharger network south of the US border. This is my first two days of driving in Mexico. These are mostly toll roads, and I’m spending about $10 USD/day on tolls. You need Mexican Pesos for the toll booths. About 20MXN – 1USD right now, in March 2022.

The roads are fast (75-85 MPH), but for me the worst thing is driving in such warm weather with stud-less winter tires. I can tell I have a big traction reduction, so I can’t drive as fast as I normally would be able to. But it’s OK, I’m generally staying with the traffic.

Here’s another Pro Tip: change your display over to Kilometers.  All the signs are in km, and it’s just easier. Pretty soon, your brain figures out how far 1 km, 10 km, and 100 km is. But, when all the speed limit signs are in kph, it’s nice to see your main display in kph. Another neat thing about the Tesla display is that speed is displayed in kph and mph, so you can easily see how fast you’re traveling.

Driving My Tesla in Guadalajara

Driving in the city of Guadalajara is busy, hectic, and crazy. But in-car navigation with Google maps display, turn-by-turn guidance, and lane guidance make the seemingly impossible, possible. I would never attempt this trip without this type of navigation. If I do make a mistake and miss a turn or off-ramp, it just reroutes me, and eventually I get there. I never feel lost, and that’s big! Another thing I’ve learned is that the data connection in the Tesla is just as good in Mexico as it is in the US. So far, I’ve only lost the connection in one remote area, which I find similar to the US. This is the Supercharger in Guadalajara.  It’s in the underground parking at a Galería, and a bit difficult to find. After you drive into the Entrada, keep moving right all the way to the far wall – the chargers are over there.  This shopping center was the most exclusive I’ve ever seen in my life. Holy cow! 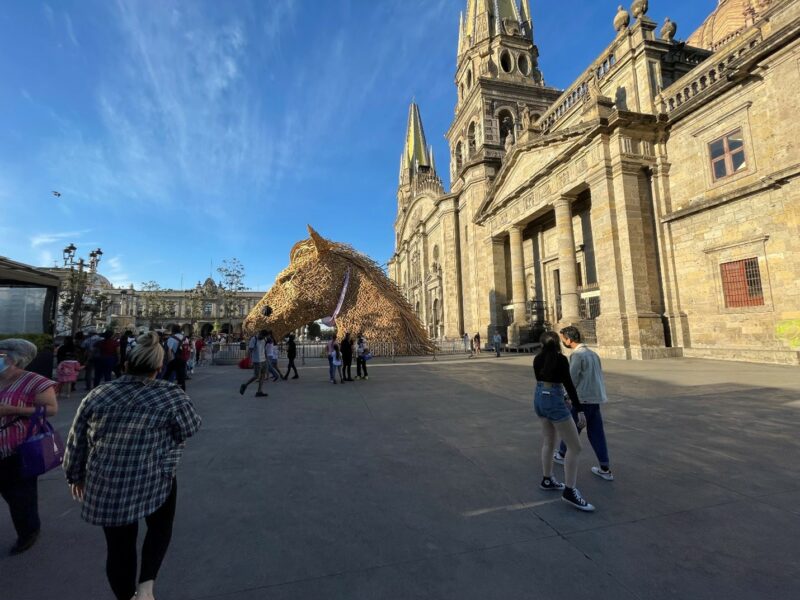 I didn’t drive my Tesla to Mexico just to see if I could do it, I also want to see new sights, learn new things, and expand my horizons. Guadalajara was an adventure. I met new people — I didn’t meet anyone else from Estados Unidos, but I did meet some Australians and some English-speaking Mexican people.  My simple conversational Español is getting better, mostly for the stores, hotels, and restaurants.  I now know algo más, en efectivo, la propina, and con tarjeta.