You, too, can become a Super Saver!

Flathead Electric Co-op has announced an exciting new opportunity for members! Through June 15 (or while supplies last), members can request a free kit containing a combination of materials designed to save you money and energy (like LED bulbs, energy saving power strips, and high efficiency shower heads). Don Newton, FEC’s Energy Services Supervisor, says the program not only benefits members, but also helps the Co-op meet federal efficiency requirements set by the Bonneville Power Administration (BPA).

“We pay a certain amount for energy efficiency through our wholesale power rates with BPA. If we don’t utilize those funds for efficiency projects in our service area each year, those dollars get used in other areas across the northwest. Offering these free energy kits helps us be good stewards of our members’ money.” 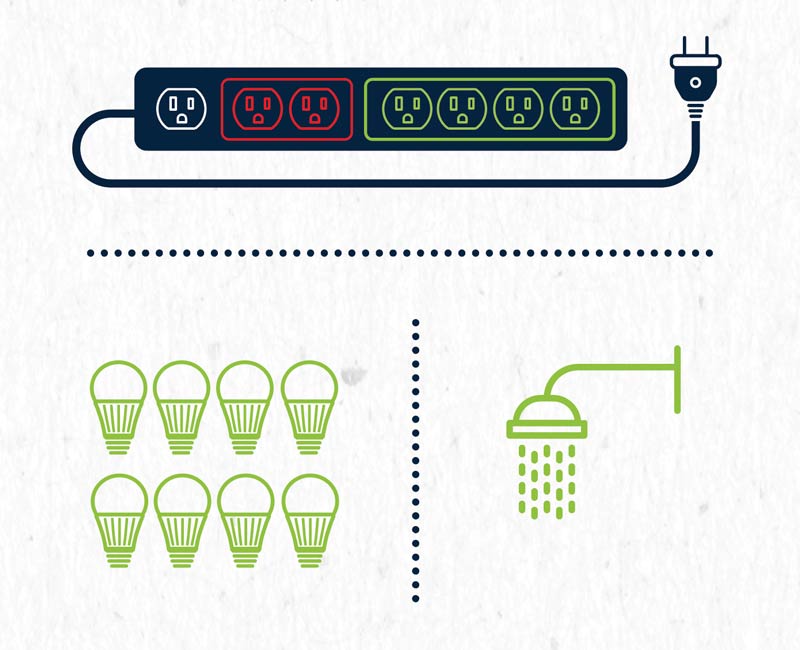 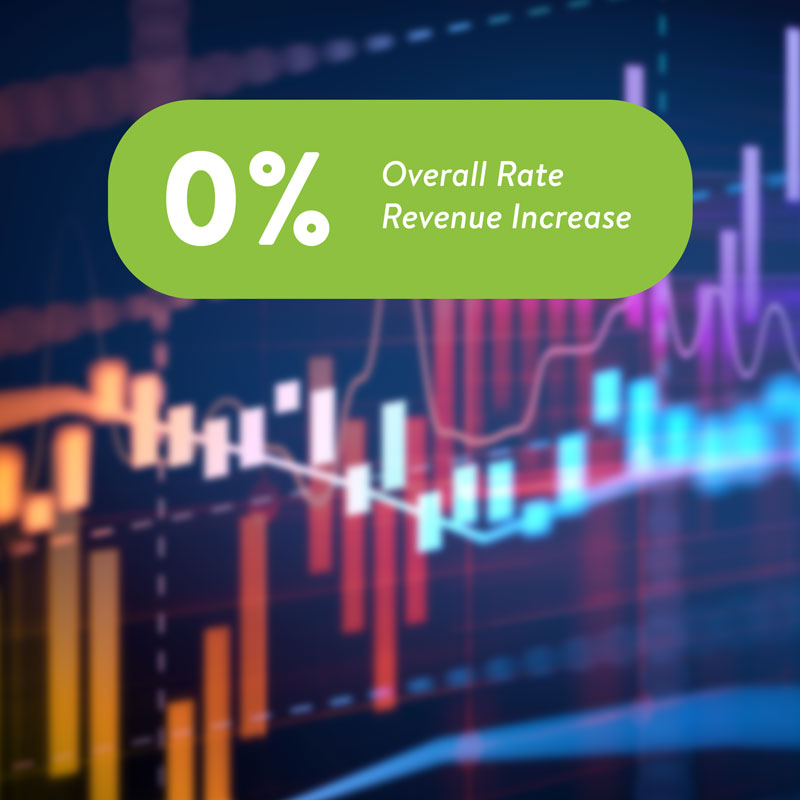 The Flathead Electric Cooperative (FEC) Board of Trustees is pleased to announce that due to the strong financial position of the Co-op, for the third year in a row, there will not be any increase in total rate revenue collected from members for the coming year. The Board did approve a revenue-neutral change to the residential rate which includes a decrease in the Energy Charge (kWh) and an increase in the Demand Charge (kW).

The demand charge is based on the highest demand measured during the Co-op’s peak hours in each member’s billing cycle. Peak hours occur Monday through Friday from 7 to 10 a.m. and 5 to 8 p.m. (no weekends or major federal holidays). The demand charge will be set at $0.88/kW for the coming year. Respectively, FEC’s energy charge (the amount billed for each kilowatt hour (kWh) consumed) will decrease by 2.2% for all three rate blocks. These changes will be reflected on residential electric bills issued on or after June 1, 2021.

You can preview what your new bill will look like by using FEC’s residential rate calculator. 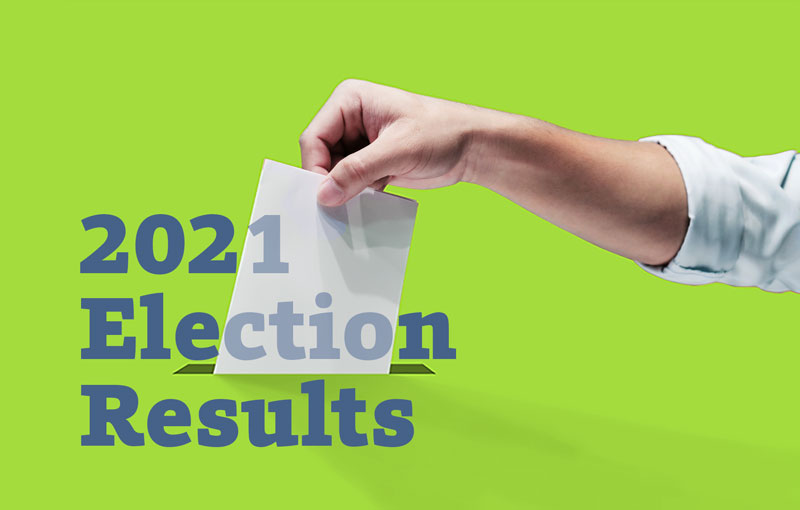 Three seats on the Flathead Electric Board of Trustees were up for election this year. Candidates had to be members of the Co-op and live in the district they sought election to represent. Jake Van Houten won the District #2 seat (Lower Valley, Somers, Lakeside, Creston, Rollins, and Cooke City) receiving 3,254 votes over incumbent Charlotte Housel who received 2,760 votes. Challenger Mark Liechti received 649 votes in the District #2 race. District #3 (Whitefish, Big Mountain, Olney) incumbent Jay Downen was re-elected receiving 4,589 votes to challenger Curran Edland’s 2,076. Facing no opposition, incumbent Alan Ruby (District #5 – Kalispell, North of US Hwy 2) was re-elected as well, receiving 6,224 votes.

Voters overwhelmingly passed a series of amendments to the Bylaws, with 5,101 voting in favor and 356 voting against. Passing these amendments will allow for technological progress (such as the option of electronic voting) and flexibility on when the Annual Meeting is held, among other advancements.

The Board and staff wish to extend a sincere thank you to those who voted and encourage members to continue to stay involved with the future success of Flathead Electric Cooperative. 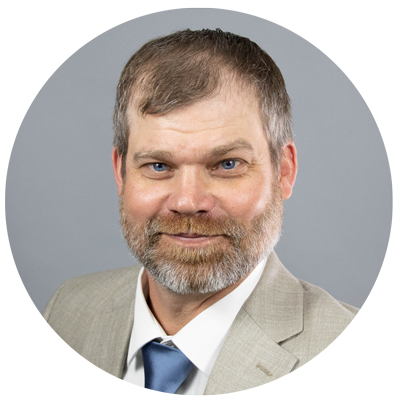 A. With my background as a lineman and managing large-scale electrical contract projects, I bring a real-world perspective of what it takes to keep the lights on 24/7 365.

Q. What’s the best thing about serving on the Board of Trustees?

A. I’m excited to have the chance to serve my friends and community by helping Flathead Electric Co-op move into the future on the best foot possible.

A. I’m a lineman by trade, so of course I would choose fingertip lightning bolts – just simply because they’re awesome!

A $5,000 Roundup for Safety grant will help students with mental health needs at Glacier Gateway Elementary School. The funds will be spent to create spaces with physical tools (such as non-tipping, rocking chairs) that students can access to safely meet their sensory needs and regulate their emotions. In applying for the grant, teacher Amy Caudill said the COVID-19 pandemic has been especially taxing on students with mental health issues over the past year.