Starting in 2019, the structure of your residential electric bill changed to include a component called a “demand charge.” Demand measures the maximum amount of power (kW) you require each billing period during Flathead Electric’s peak demand times, when our costs are higher. This structure not only aligns with how the Co-op is charged from its wholesale provider, the Bonneville Power Administration, but it is also the most equitable to members, because it ensures that the people who have a higher demand on the system are billed for that demand, and those with a lower demand pay less.

One question we’ve frequently been asked is, “isn’t this just another way for the Co-op to make money?” No, because first of all we don’t “make money”, we operate on a not-for-profit basis and simply collect enough revenue to cover our costs. Most of FEC’s members haven’t seen a noticeable change in their total bill amount, and in fact many have seen a decrease in their bills (because they have lowered their electrical demand so it costs FEC less to serve them).

As FEC’s costs increase during peak times, however, we expect our demand charges will increase, which is why it’s important to understand that demand charge isn’t necessarily about how much energy you use, but how and when you use it over the course of a month. For instance, you can use energy during peak hours and not incur a large demand charge as long as you’re not stacking the use of major appliances. So, the benefit of a demand charge is that it gives members more control over their electric bill. By making some adjustments and shifting energy use away from the Co-op’s peak hours, it is possible to reduce your peak time usage and save money.

Remember, your demand is only measured during peak hours (when it costs FEC more to purchase power). Those peak hours occur Monday through Friday from 7 to 10 a.m. and 5 to 8 p.m., and there is no demand charge on weekends or major holidays. 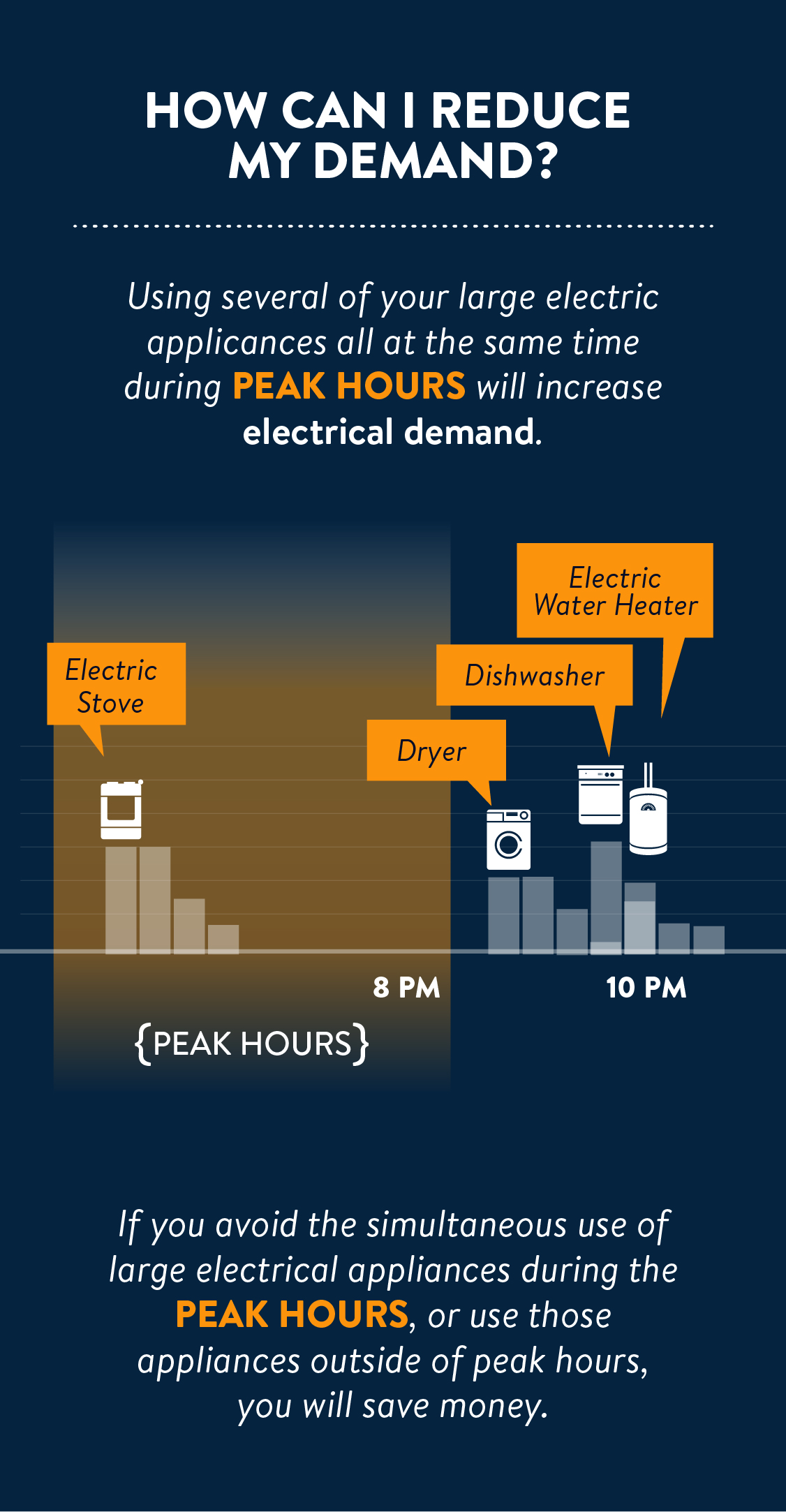 So, to reduce your demand (charge) going forward, consider making these adjustments:

As a member-owned electric Cooperative, our goals are quite simple: to provide reliable low-cost power and to treat all members fairly. We hope that this rate structure is (and will continue over time) helping our members to use energy more wisely. The reality is, when we all use less energy during peak hours, we all save money. 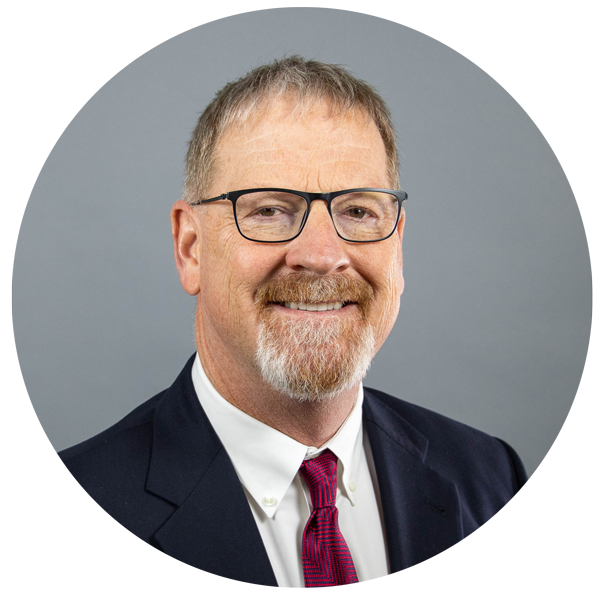 Steve Streich of Kalispell has been appointed to fill the District #4 vacancy on the Flathead Electric Board of Trustees. With the February resignation of District #4 Trustee Doug Grob, the Board accepted applications for a trustee, and after a series of interviews, appointed Mr. Streich. Steve owns and operates Streich Farms, a three generation Montana seed potato farm that has been family owned and operated for nearly 70 years. He has served as a board member for cooperative businesses for many years including CHS-Mountain West Cooperative and Flathead Farm Mutual.

The Board says it was a difficult decision, due to the high caliber of all who applied, and they extend their appreciation to those candidates. Mr. Streich will serve as interim Trustee until the 2022 Annual Meeting, at which time a District #4 Trustee will be elected by the members.

When the lights go out….so do they. #Thankalineworker 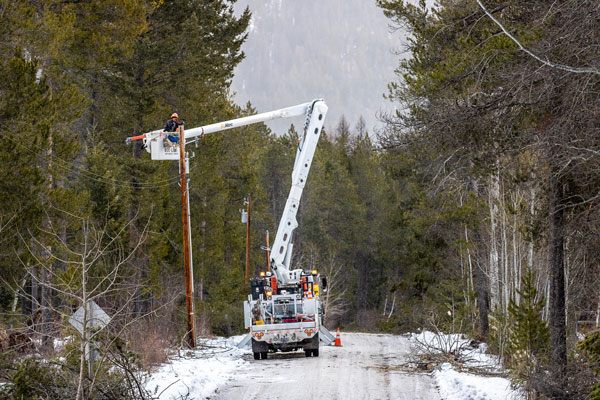 April 21 is nationally recognized as “Lineworker Appreciation Day” this year, and at Flathead Electric, we are deeply grateful for the work of our linemen and servicemen who are called out at all hours of the day and night — and often during severe weather conditions — to restore outages and to respond to house fires and other incidents where electricity is concerned. But come light or dark, rain or shine, they are ready… because letting you down is not an option.

In this month’s Co-op Connection, we highlight one of Flathead Electric Co-op’s 35 lineworkers: 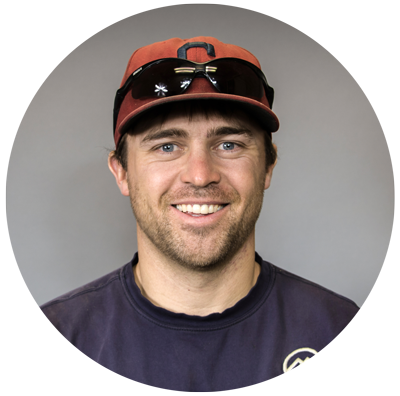 A. I am extremely grateful to be a journeyman lineman for FEC, so bringing an honest, positive, and committed attitude comes easy for me. I enjoy working with others who work hard and safely to bring that same commitment to the Co-op.

A. Being part of a team that contributes to the reliability of our electrical infrastructure, while being able to give back to our local community, both personally and professionally.

Q. What would be your superpower and why?

A. My superpower would be the ability to get paid $100 for every ounce of coffee I drink. Who wouldn’t want to benefit from something they enjoy? A $5,900 Roundup for Safety grant for the Friends of the Flathead Avalanche Center will go toward heated sensor elements and installation for the Big Mountain Weather Station located at the top of Whitefish Mountain Resort. This grant will help address safety issues for those accessing and maintaining the weather station and will also improve the accuracy of the data collected. The hourly data helps public safety organizations (like local search and rescue teams, air ambulance services, and wildland firefighters) make critical decisions.