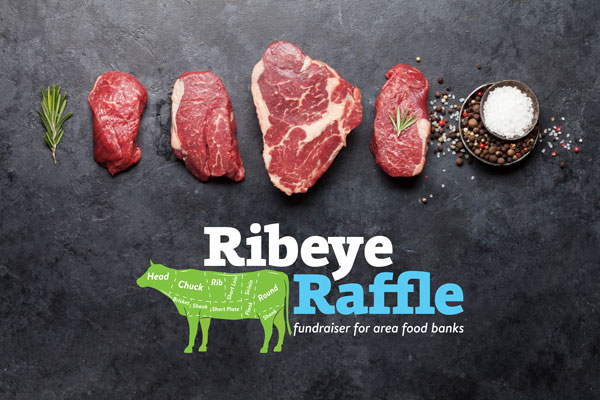 Reminder to get your raffle tickets!

Each summer, your Co-op purchases stock from the 4-H and FFA Market Stock Sale during the Northwest Montana Fair. Most of the meat goes to local food banks – except for the steaks, which are raffled off to raise additional funds for the food banks! Now in its 7th year, Ribeye Raffle has raised $29,661 in cash for food banks in the Co-op’s service area. Winners take home approximately 60 one-inch-thick steaks – valued at over $500 per winner! Tickets are available now — $1 each or $5 for six. Purchase tickets online or in-person at the Kalispell or Libby Co-op offices (cash or check only). Winners announced August 23.

Does your family have an outage plan in place?

The gorgeous mountains that define our community are powerful. On sweltering summer afternoons, it’s common for different air masses to collide at their tops and create strong thunderstorms. From a safe location, watching the skies light up with nature’s untrammeled electricity and feeling thunder shake the earth can be an exciting way to while away a rainy afternoon.

These thunderstorms (and their associated winds) are sometimes powerful enough to damage electrical equipment and cause power outages – that’s just a reality of living in Northwest Montana. That weather, combined with our area’s incredible number of trees, means we need to prepare for electrical outages year-round. Just like it can – and does – snow in Montana every month of the year, the power can go out anytime, too. 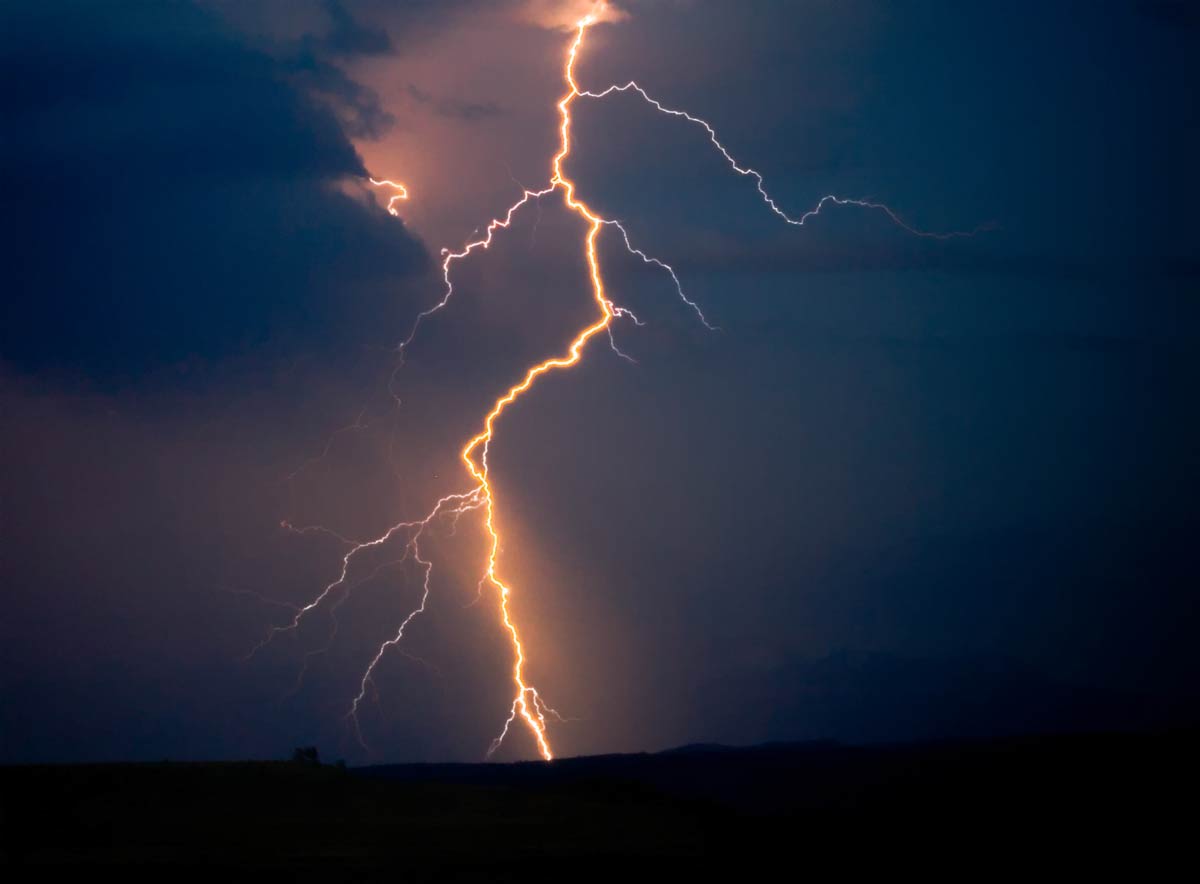 Do you have a plan in place for outages? Perhaps more importantly – does your family know what the plan is? Do you have older children who may be alone at home? Do they know how to stay safe in an electrical storm and who (and how) to call if they need help?

More and more members report no telephone landline to their homes, so it’s extra important to check in with your family about the dangers thunderstorms pose, and how to get help in an emergency. Cell service might not go out in a power outage, but Wi-Fi typically will, and many modern households use Wi-Fi to make and receive phone calls.

Here are a few reminders for best storm prep practices: 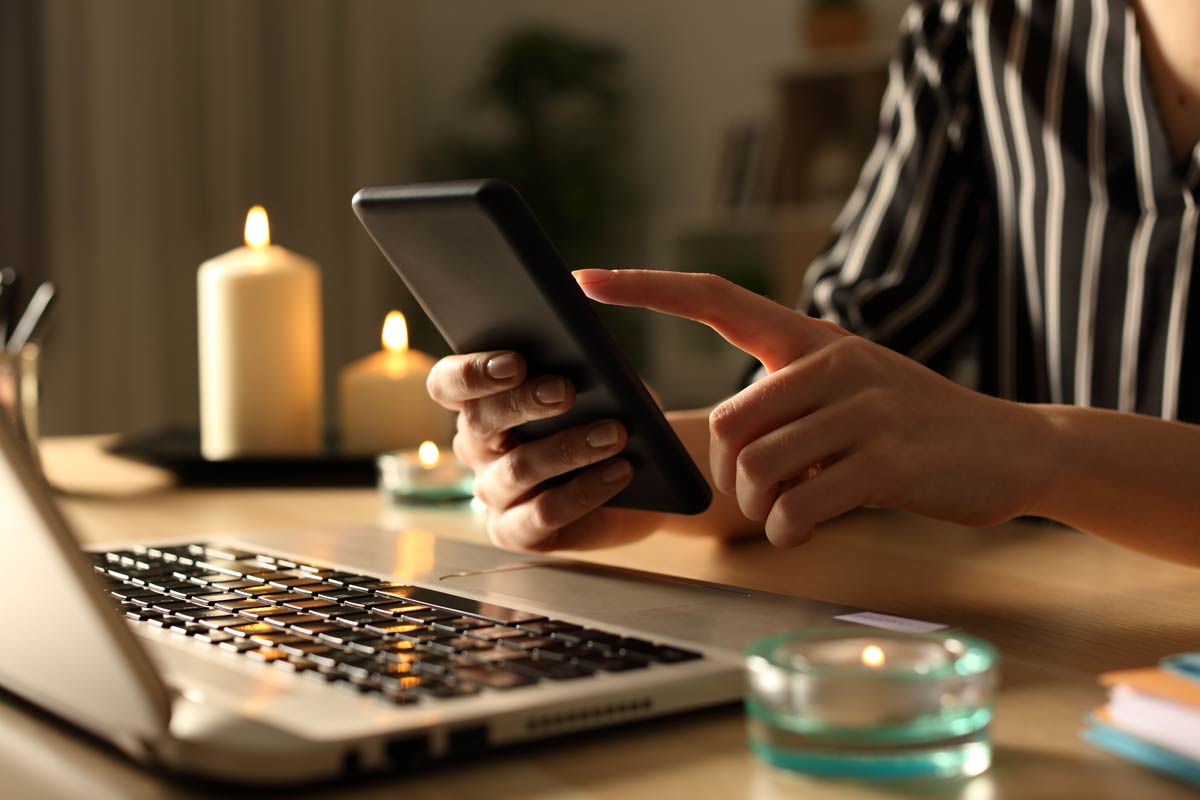 If a thunderstorm knocks out your power, head over to our outage center to verify that your outage has been reported. You’ll find a map that may offer details on the outage and will allow you to sign up for text message updates about the situation. If your Co-op’s outage map doesn’t already show a verified outage in your area, please call 406-751-4449 or 800-406-0762. While you’re on that page, you can read more about what to do (and not to do) while the power is out.

Bottom line: talk to the ones who light up your heart about what to do when skies light up, too.

In the May issue of Light Reading, we introduced you to John Hahn, Journeyman Lineman in the Co-op’s Cooke City-Silver Gate service area, just north of Yellowstone National Park. In mid-June, after days of heavy rain and a rapidly melting snowpack combined for massive flooding and power loss, John asked for outage restoration assistance from the Flathead area crews.

Although washed out bridges meant they had to go through Cody, Wyoming, to get to the flooded outage area, the crew arrived safely. They spent four days navigating floodwaters, setting new poles and line, and getting the lights back on for the Co-op’s southern Montana members. In addition to restoring power to Cooke City-Silver Gate members by June 17, the men helped clean up the flood’s aftermath, including the Co-op’s pole yard and supply warehouse. During the flood, they were partially washed into swollen Woody Creek, which Journeyman Line Foreman Daken recalled as “looking a lot more like a river than a creek that day.”

The crew returned home on Father’s Day to more rain in Flathead County, which declared a state of emergency in response to anticipated flooding. Residents bagged sand to keep the mighty Flathead River at bay. Pre-evacuation notices were issued for various low-lying communities, including southern Evergreen, northern Flathead Lake, and the Blankenship Bridge area. The river finally started to drop below flood stage during the last week of June. Your Co-op worked with multiple Flathead County agencies to ensure that electricity largely stayed on during the extended Flathead deluge.

Co-op trustees and staff extend their very best wishes to all members, and Montanans, impacted by the historic June floods. 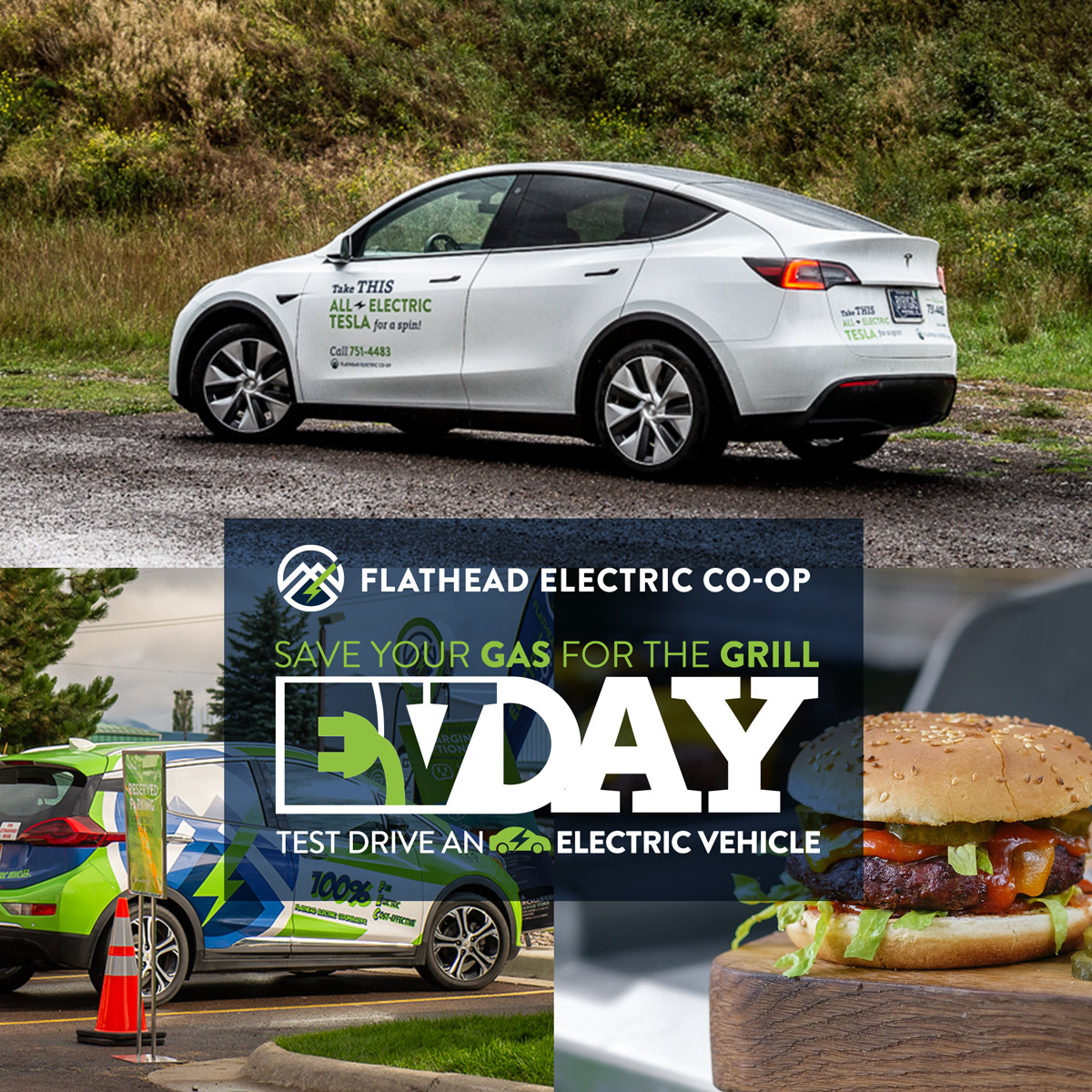 Electric Vehicle Day: Save your gas for the grill

Are you considering going electric? Do you already own an EV? Your Co-op invites you to attend its annual Electric Vehicle (EV) Day, held September 29 this year. Speak with EV owners and representatives from your Co-op, which owns several EVs and has spent the last few years researching them to better understand how they will impact our power system. Learn about best practices for charging. Test drive different models. Grab a burger off the grill, too.

The Roundup for Safety Board awarded the North Valley Food Bank (NVFB) $10,000 toward a backup generator for its coolers and freezers.

Sophie Albert and Elizabeth Temple spoke on behalf of the NVFB, discussing its need for a generator to ensure the safety of its food inventory for community members in need. “It is critical that we are able to continuously serve our community, especially during times of emergency, such as a power outage,” Executive Director Albert noted. At any given time, the Food Bank stores an estimated 35,000 pounds of perishable food at a value of $60,000 to $100,000. This summer, a new harvesting and gleaning program is expected to add an additional 20,000 pounds of perishable produce to the inventory.

Albert updated the Board on the increasing need for the NVFB’s services, revealing that it is serving a record number of 270 to 330 households each week in Whitefish, Trego, Olney and Essex. In addition, the NVFB stores produce and dairy products for partner food banks in Browning, the Yaak, Libby, Eureka, and Troy, who collectively assist another 600 households weekly. The NVFB also occasionally stores food for additional partners, such as Whitefish based Land to Hand.

Roundup for Safety Celebrating 25 Years in 2022

Since 1997, you’ve rounded up your pennies for community safety in a big way!

ROUNDUP FOR SAFETY is a voluntary program for Co-op members who round up their electric bills to the next dollar. This money is managed by an independent board and goes into a fund for community safety projects.